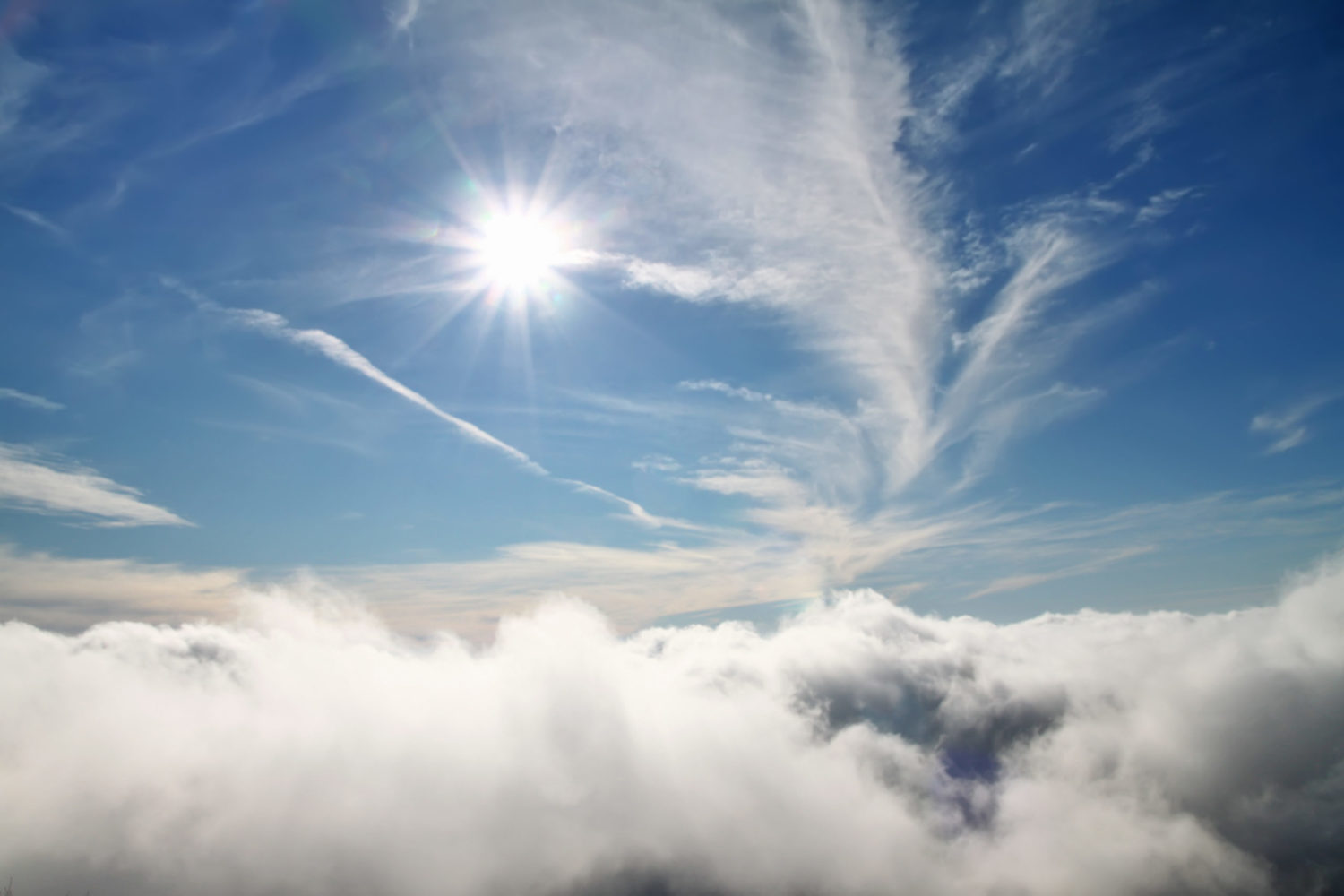 UV rays: what are they?

Sunlight is vital to life on our planet. However, excessive and inappropriate exposure to sunlight can cause damage to our sight and health in general.

The harmful effects of the sun result from direct exposure to ultraviolet light, also known as UV rays.

In the natural world, between 80% and 90% of UV rays pass through clouds and approximately 60% of the total radiation is received between 10 a.m. and 2 p.m.

UV rays generated by sunlight energy are dangerous for our eyes, as well as for our skin.

Electromagnetic radiation emitted by the sun can be divided into two categories: ionizing radiation (ultraviolet radiation such as UVA, UVB and UVC; X rays and gamma rays), which can alter the external environment; non-ionizing radiation (visible spectrum radiation, infrared light, radio waves and microwave radiation), which has significantly lower energy levels and therefore can interact with the environment only on a surface level.

We can distinguish, in turn, three types of UV rays:

● UVA: This is the sunlight radiation that reaches our planet the most. UVA rays are the main cause of skin melanogenesis and are responsible for what we call tanning. This is why using sunscreen with a high sun protection factor (SPF) is important when we expose ourselves directly to sunlight;

● UVB: Sunlight radiation that can be potentially harmful if absorbed without any precaution. The majority of UVB rays are filtered by the atmosphere and clouds, but can still cause damage such as skin aging, skin cancer, cataract, actinic keratoconjunctivitis, retinal damage and skin burns of various degrees;

● UVC: These are the most intense and dangerous rays of all and are totally blocked by the earth’s atmosphere thanks to the ozone layer. Since UVC rays can kill any virus, mould or bacteria, they are often used in UV light sterilization technology (UVC lamps).

Our eyes constantly interact with electromagnetic radiation, which allows us to explore and engage with the environment.

However, exposing oneself to sunlight without precaution can cause damage to the eyelids, cornea and retina.

This website uses cookies to improve your experience while you navigate through the website. Out of these, the cookies that are categorized as necessary are stored on your browser as they are essential for the working of basic functionalities of the website. We also use third-party cookies that help us analyze and understand how you use this website. These cookies will be stored in your browser only with your consent. You also have the option to opt-out of these cookies. But opting out of some of these cookies may affect your browsing experience.
Necessary Sempre abilitato
Necessary cookies are absolutely essential for the website to function properly. These cookies ensure basic functionalities and security features of the website, anonymously.
Functional
Functional cookies help to perform certain functionalities like sharing the content of the website on social media platforms, collect feedbacks, and other third-party features.
Performance
Performance cookies are used to understand and analyze the key performance indexes of the website which helps in delivering a better user experience for the visitors.
Analytics
Analytical cookies are used to understand how visitors interact with the website. These cookies help provide information on metrics the number of visitors, bounce rate, traffic source, etc.
Advertisement
Advertisement cookies are used to provide visitors with relevant ads and marketing campaigns. These cookies track visitors across websites and collect information to provide customized ads.
Others
Other uncategorized cookies are those that are being analyzed and have not been classified into a category as yet.
ACCETTA E SALVA
Powered by