WHO Europe presented a new report: Italy has the second highest life expectancy. Experts and politicians met up in Rome from 17th to 20th September 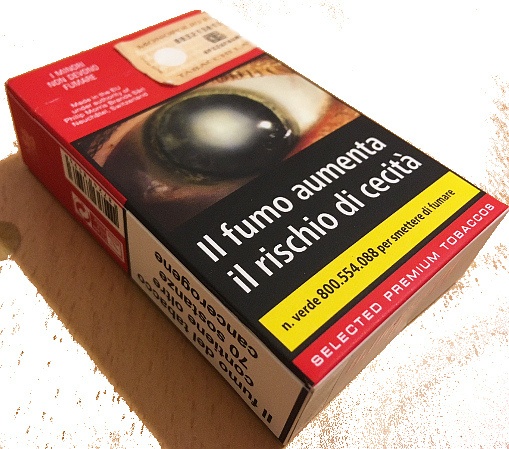 Stop smoking, it could “cloud” your health. Despite the written warning on cigarette packets in Italy that “smoking increases the risk of blindness”, Italian teenagers seem to turn a blind eye, so to speak, to this kind of cautionary advice. In a meeting held in Rome from 17th to 20th September 2018, which was opened by the Italian Prime Minister, Giuseppe Conte, WHO Europe presented an alarming Report Italian teenagers are the ones who smoke the most in Europe.

Our attention needs to shift to the youth, as there are warning signs among this group that we cannot neglect any longer. As for infectious diseases, we aim to develop a new national plan on vaccination based on the epidemiological situation and accompanied by information campaigns that improve people’s awareness about the necessity of vaccines. We will do all this, without losing track of the sustainability of a health system that ensures sufficient and adequate services for its population.

THE PROBLEM OF OVERWEIGHT AND OBESITY

Together with Greece, Malta and Greenland, Italy is one of the European countries with the highest incidence of overweight or obese young people, while Denmark is the most virtuous country (for ages 11, 13 and 15). This means that Italian teenagers – although the problem also affects adults – consume too many calories and do not exercise enough; yet a healthy lifestyle is essential for our well-being. “One in five Italian adults are obese and 26% of 15-year-old boys are overweight or obese”, writes WHO Europe. 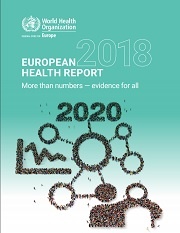 According to the recent WHO Report, Italy is the second European country for life expectancy at birth and two thirds of Italians claim to be in good health. However, this longevity forecast has increased across Europe, rising from 76.7 years in 2010 to 77.9 in 2015.

In addition, Europe has exceeded the target of reducing premature deaths caused by a number of series health problems (cardiovascular diseases, tumors, diabetes and chronic respiratory diseases), equal to 1.5% per year up to 2020, while the latest figures indicated an average annual decline of 2%.

WHO Europe writes that “Italian adults’ efforts to limit the negative impact of smoking, alcohol consumption and overweight and obesity are encouraging, resulting in some of the most positive health outcomes across the European Region. However, the outcomes for many adolescent are far less encouraging and, if left unchecked, may halt or even reverse progress in the future”.

By contrast, Italian adults are more virtuous and smoking appears to be in decline. The Italian National Institute of Health (ISS) writes that “in Italy the majority of adults (18-69 years) do not smoke (56%) or quit smoking (18%). One person in four is a smoker (26%). It is therefore estimated that there are almost 11 million smokers”.

Read the Report by WHO Europe