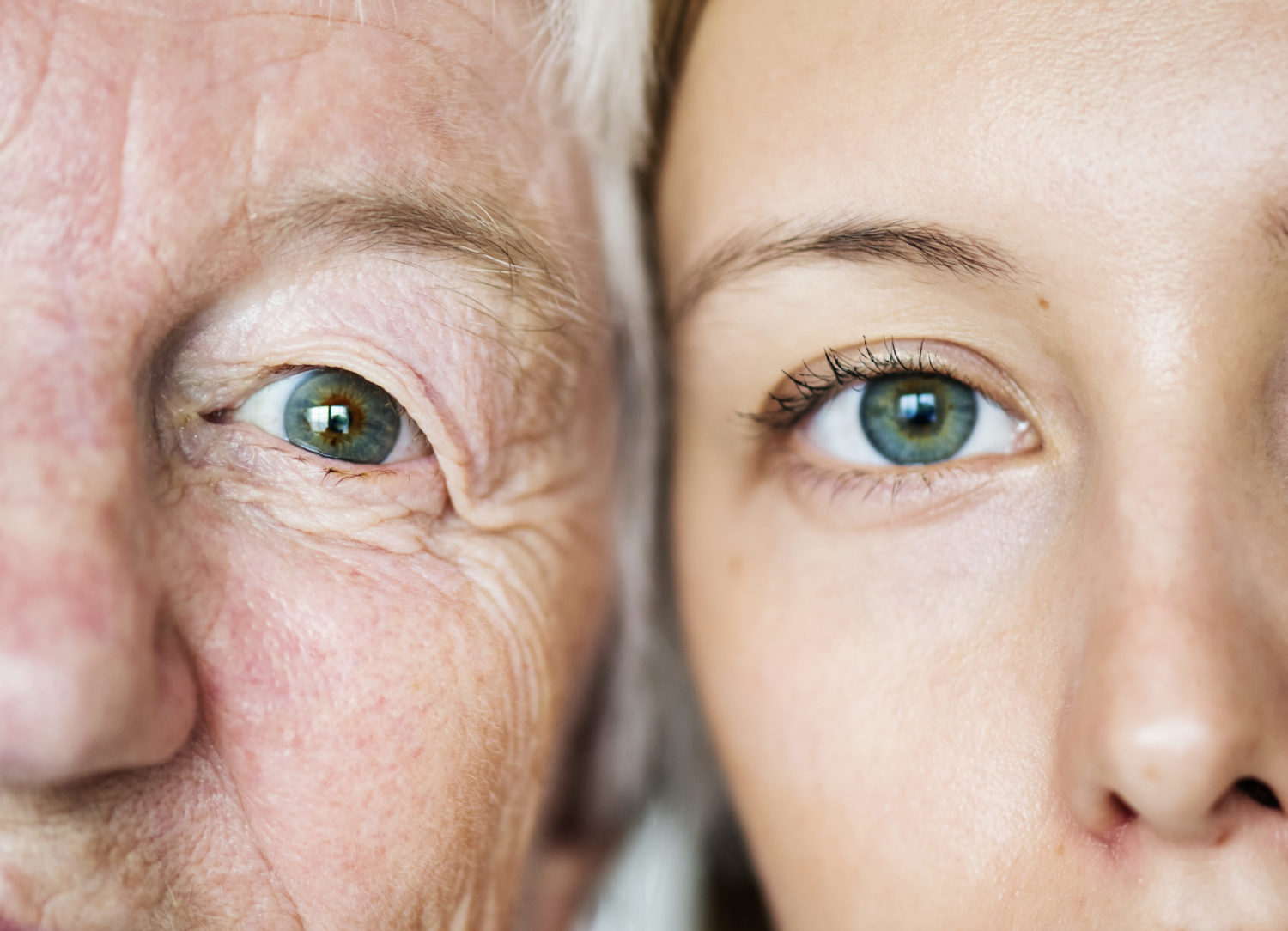 Eight Italian clinics have been involved in the first gene therapy for Leber congenital amaurosis type 2. A new horizon opens up for so-far incurable inherited dystrophies.

Inherited Retinal Dystrophies (IRDs) are a group of genetic degenerative eye diseases that, although rare, are a primary cause of severe visual impairment and blindness. Until recently, the possibilities for treatment were virtually non-existent. Today, after a long period of preparatory studies, the treatment by gene therapy of a specific form of Retinitis pigmentosa (RP) and Leber congenital amaurosis (LCA) type 2 – which are linked to a biallelic mutation of the RPE65 gene – has become a splendid reality.

IRDs are a heterogeneous group of diseases, from a clinical and genetic point of view. As of today, mutations have been identified in over 270 different genes. The most frequent subgroup is the RPs’ family, which are characterised by reduced light perception and progressive reduction of the visual field. Our knowledge of the pathogenetic mechanisms of such diseases has greatly increased thanks to constant technological advancements in molecular genetics.

The common denominator to all IRDs is their extreme diversity. The spectrum of presentation is very wide, even among members of the same family. Speed of progression and severity vary a great deal, as does the clinical picture, which may differ considerably in patients affected by the same disease. IRDs’ heterogeneity also applies to their genetic aspects. We could say that there is a sort of “overlapping” between the clinical pictures and the genes associated with the disease. The same gene can in fact be responsible for extremely different clinical forms and this explains why in 30 percent of cases a genetic confirmation has not been obtained.

However, clinical assessments and the equipment that is available to us for electrophysiological tests and high-quality retinal imaging allow for extremely accurate diagnosis, and genetic testing often proves essential in confirming clinical suspicion. Specialised centres in ophthalmic genetics are staffed with a multidisciplinary team, in which a pivotal role is played by the geneticist, who is an expert in eye diseases. This professional figure can provide competent advice for the correct interpretation of the final test results, which is also aimed at analysing the risk of transmission of the disease, early diagnosis in younger family members, and, when necessary, the classification of findings into syndromic forms.

Gene therapy consists of inserting a functioning copy of the mutated or missing gene inside a patient’s cells by means of a suitable vector. These are generally engineered viruses, whose genome has been edited to make them harmless, although they still retain their ability to “infect” cells. In the case of IRDs, there are two main types of gene therapy application: subretinal injection and intravitreal injection.

The subretinal application is more invasive, must be performed by an expert, and is used when the retinal pigmented epithelium (RPE) and photoreceptors are treatment targets. Intravitreal injections are less risky, easier to perform, and are considered the ideal solution when the inner

retina must be reached. However, intravitreal injections increase the risk of an immune response to a potential systemic infection.

A rare but much more severe subtype of retinitis pigmentosa, LCA is characterised by early onset, a fast progression, and nystagmus. To date, 26 genes responsible for LCA have been identified. At the end of 2019, the first two Italian children were successfully treated by the team led by Prof. Simonelli from the University of Campania Luigi Vanvitelli in Naples. At the same time, a national multicenter clinical trial was launched – “Natural history of patients with inherited retinal diseases due to mutations in RPE65 gene” – in which 8 Italian Centres participated.

The Operational Unit of Ophthalmology of the Gemelli University Hospital in Rome, chaired by Prof. Stanislao Rizzo, was selected as a satellite centre. A number of operators from the National Low Vision Centre will also be part of the local team designated to test this clinical trial that represents a milestone in the history of ophthalmology.

The full article by Dr. Simona Turco, Ophthalmologist and Research coordinator at the National Low Vision Centre, is available on the October-December 2020 issue of “Oftalmologia Sociale”.

This website uses cookies to improve your experience while you navigate through the website. Out of these, the cookies that are categorized as necessary are stored on your browser as they are essential for the working of basic functionalities of the website. We also use third-party cookies that help us analyze and understand how you use this website. These cookies will be stored in your browser only with your consent. You also have the option to opt-out of these cookies. But opting out of some of these cookies may affect your browsing experience.
Necessary Sempre abilitato
Necessary cookies are absolutely essential for the website to function properly. These cookies ensure basic functionalities and security features of the website, anonymously.
Functional
Functional cookies help to perform certain functionalities like sharing the content of the website on social media platforms, collect feedbacks, and other third-party features.
Performance
Performance cookies are used to understand and analyze the key performance indexes of the website which helps in delivering a better user experience for the visitors.
Analytics
Analytical cookies are used to understand how visitors interact with the website. These cookies help provide information on metrics the number of visitors, bounce rate, traffic source, etc.
Advertisement
Advertisement cookies are used to provide visitors with relevant ads and marketing campaigns. These cookies track visitors across websites and collect information to provide customized ads.
Others
Other uncategorized cookies are those that are being analyzed and have not been classified into a category as yet.
ACCETTA E SALVA